Bonifacio offers one of the most important and dazzling events of the tourist season: Festi Lumi, a festival where the Bonifacian heritage is revealed in a different way... We look forward to seeing you on July 4th, 5th and 6th starting at nightfall. Free of charge event. 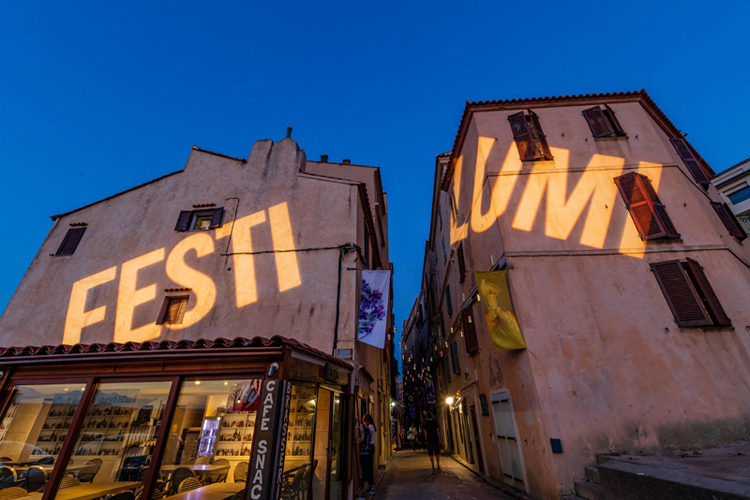 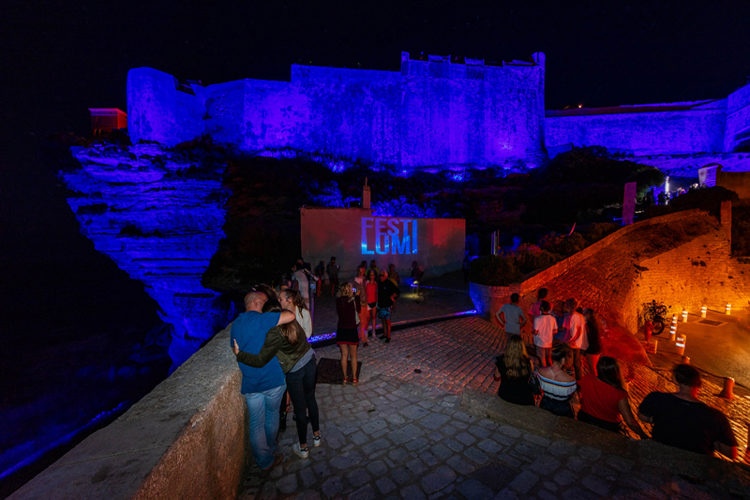 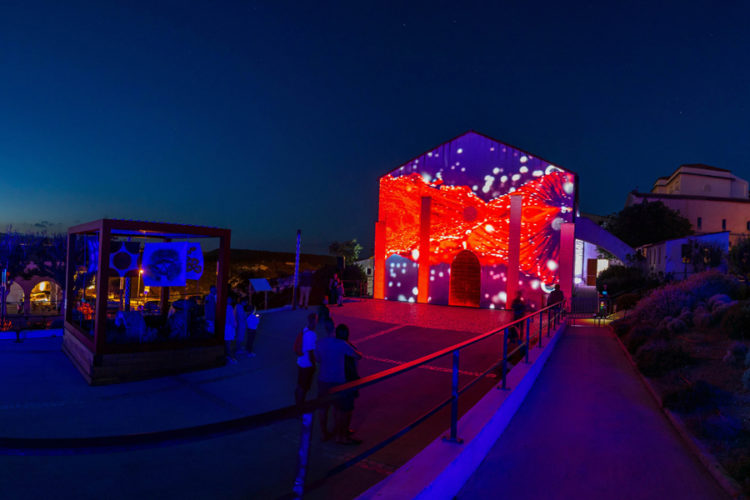 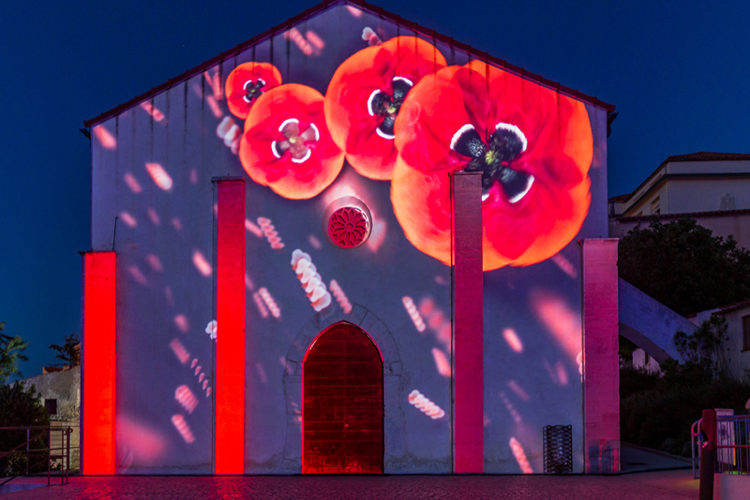 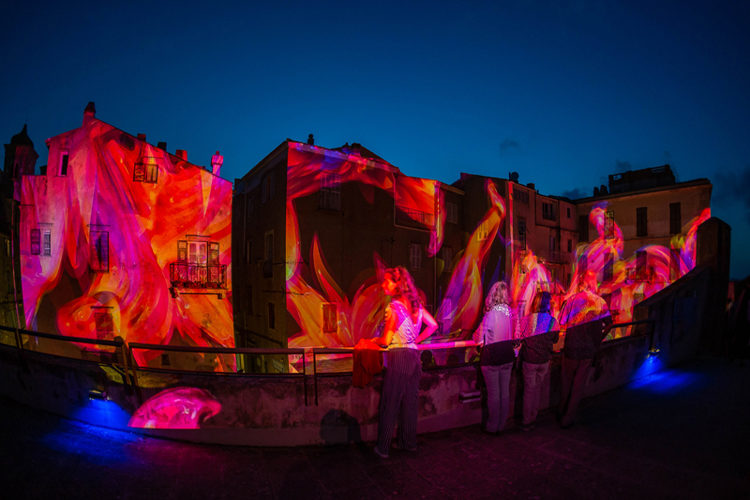 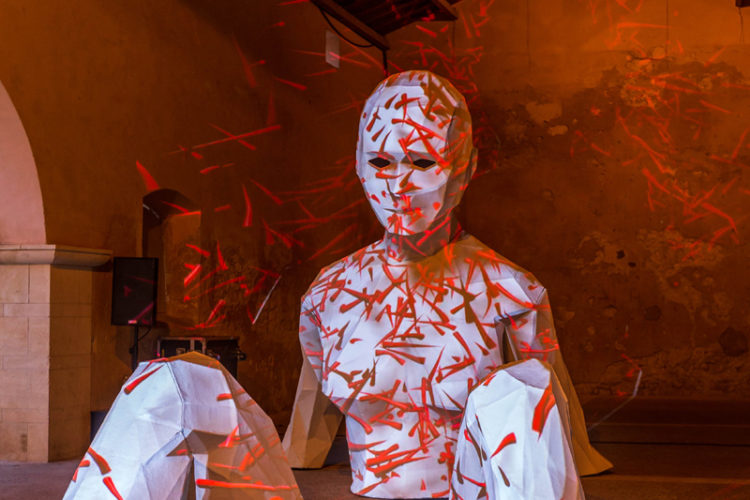 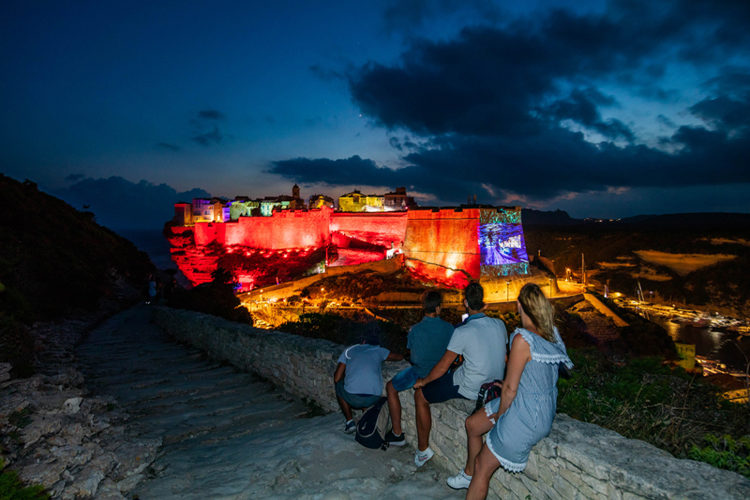 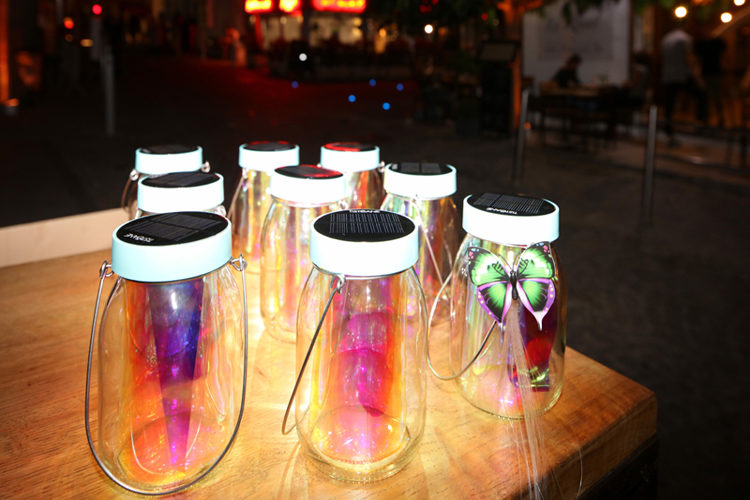 Marked by the success of previous years, this new edition has renewed its programme with new artistic proposals. Nevertheless, it preserves the emblematic elements of this unique festival, such as the monumental projections on the terraces of the Bastion of the Standard and at the Espace Saint-Jacques, as well as the intimate and sometimes interactive lighting installations.

From July 1 to 3, the heritage of the Millennium City will be revealed through luminous creations combining new technologies and traditional imagination.

A SENSITIVE AND SENSATIONAL JOURNEY…

The festival’s luminous works and artistic interventions, both varied and surprising, are unveiled through an intuitive journey throughout the night. The visitor is subtly guided while remaining in control of his own pace and his own discovery of the artistic proposals. The audience will not only be the spectator but also, sometimes, be the actor intervening in the works proposed. He will be able to marvel and reveal his deepest imagination.

Free of charge admission – Go directly to the heart of the city of Bonifacio from nightfall onwards.

Parking is possible in the car parks provided by the Municipality: more details by clicking here. 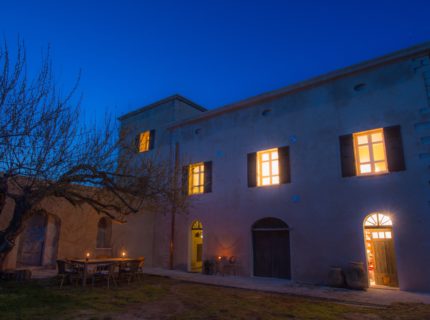 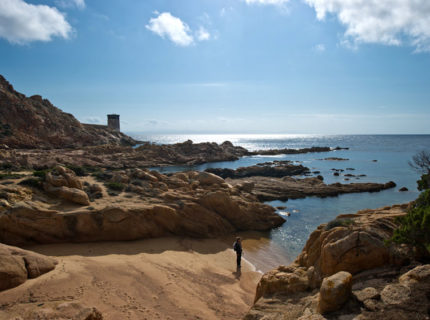 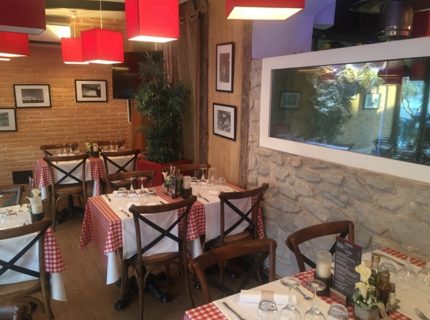