Every week from April to October, a concert of polyphonic chants is offered in the church of Saint-Dominique in the Upper Town.

Enter the church of Saint-Dominique, sit on a bench, let yourself be carried away by voices from another time and be transported through the history and culture of our island… This is what Bonifacio has in store for you, a concert of Corsican polyphony, every Thursday evening from April to October at 9.30pm (and also on Mondays in September and October).

In total, more than 30 concerts full of emotion that will leave you with unforgettable memories.

Conditions de gratuité : Free under the age of 12 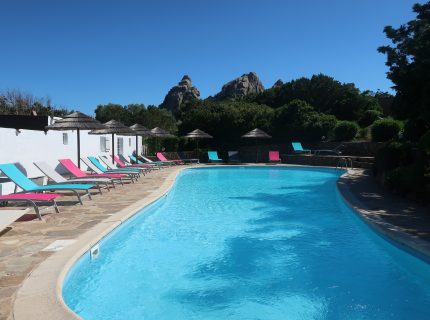 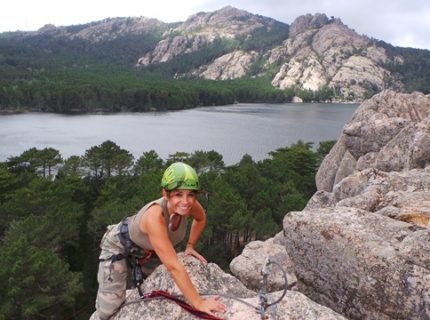