Corsica is home to many species of animals.

Corsica is a region that is home to an exceptional fauna.

Here is a brief overview: 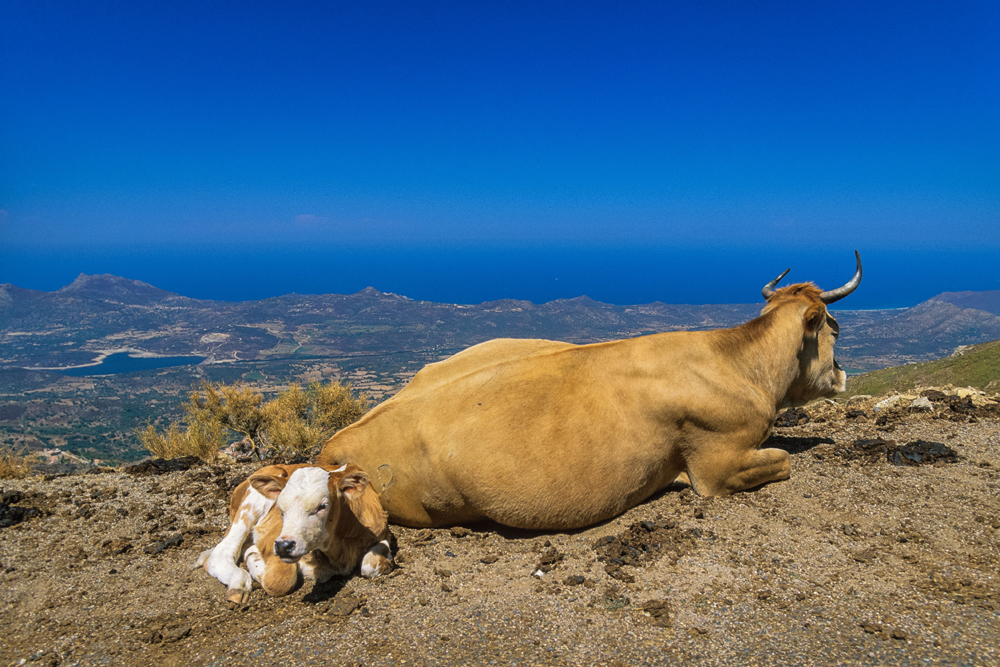 Called in Corsican “A muvra”, it is the emblem of Corsica.

Poached for a very long time, there are now about 100 sheep on the territory and owe their survival to the ban on hunting them, which dates back to 1955.

If you want to have a chance to see them, it is advisable to visit the massifs of Bavella and Cintu. 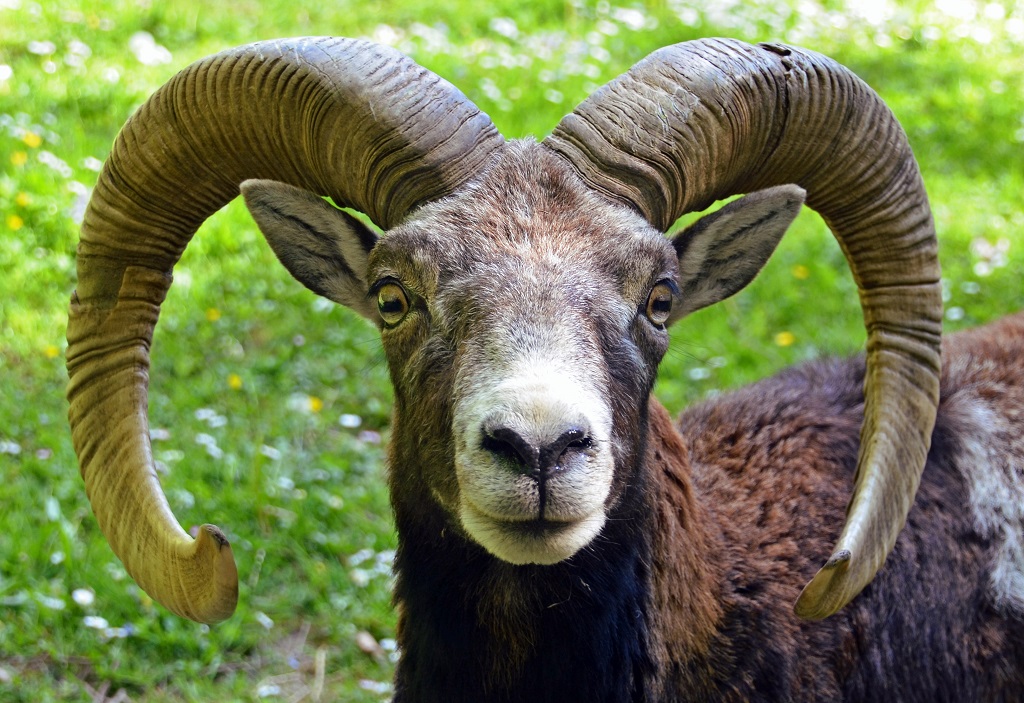 Called “U cignale” in Corsican, it is the other emblematic figure of the island.

Dark in colour, the wild boar feeds on Corsican chestnuts, acorns and truffles.

It is an animal that is highly prized by hunters for its authentic taste.

Moreover, wild boar stew is a culinary specialty on the island of beauty! 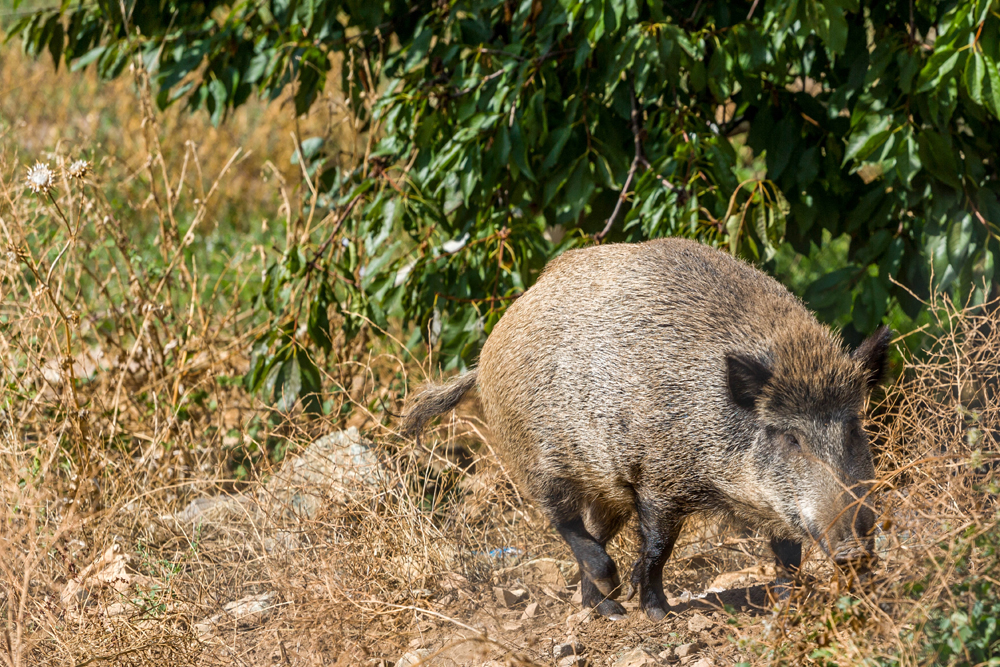 Called “porcu nustrale”, it should not be confused with wild boar. Indeed, its coat is not as dark.  It will not be very difficult for you to encounter some of them by the roadside, because in Corsica, pigs live in total freedom! 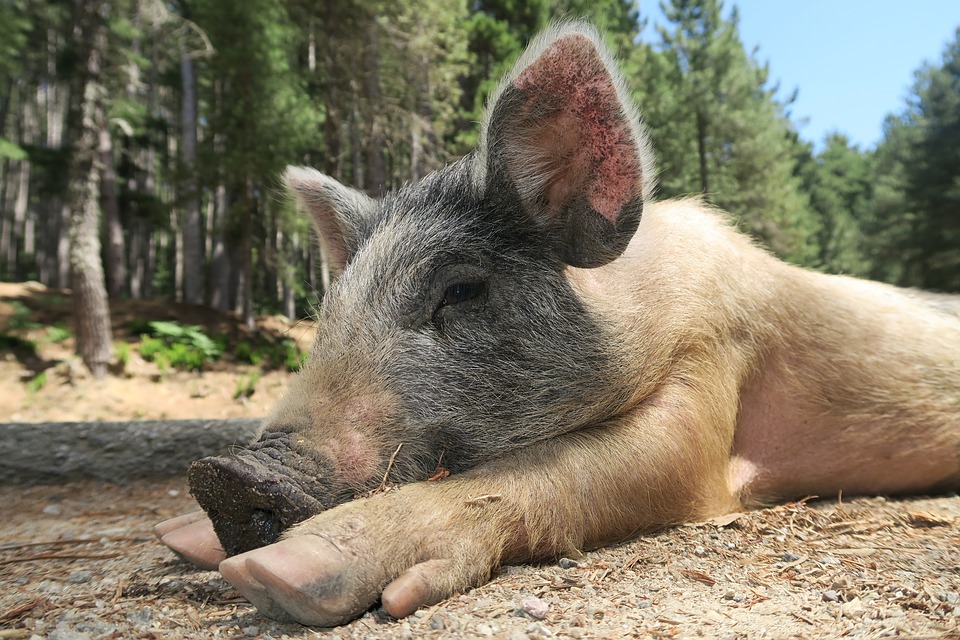 Called “U sumeru” in Corsican, the donkey was widely used in the 1960s for agricultural work. Today, it occupies a respectable status and is very popular for transporting children on playful walks. 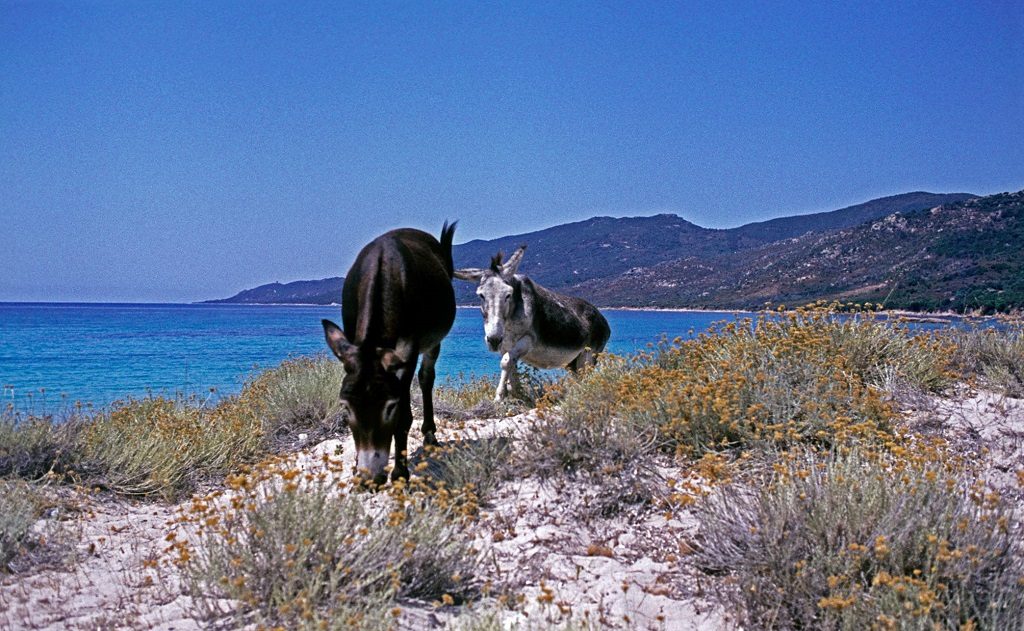 The Cursinu is a Corsican breed of dog. It is widely used by shepherds or hunters.

How to recognize it? It’s very simple! Its coat is dark and tiger red, its hair is short and its nose is broad and black.

The Cursinu breed was officially recognized in 2003. 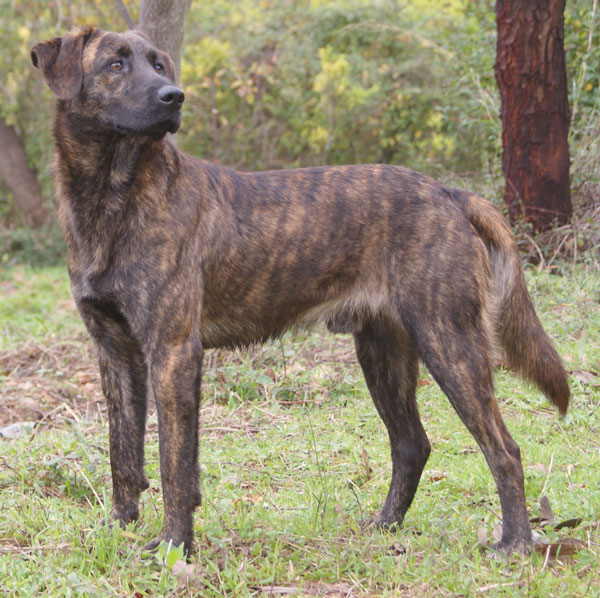 It is the only endemic bird in France. The Corsican nuthatch is a small sparrow (13cm), grey on the back and white on the bottom.

It lives at altitudes between 800 and 1800 metres above sea level, exclusively in the pine forests of the island’s interior.

If you wish to observe them, we recommend you to visit the forests of Ospédale and Tartagine.

The Sitelle is an endangered bird, which is why this species is protected and conserved by the ONF (Office National des Forêts). 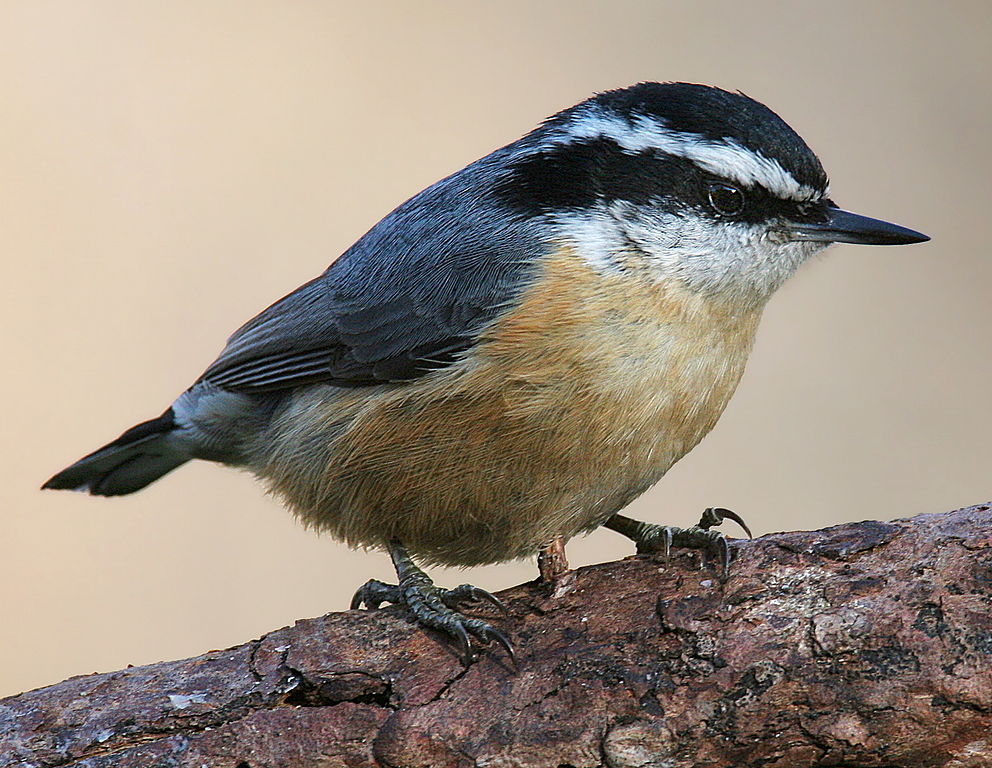 The Malmignatta is a spider that is one of the 53 arachnids endemic to Corsica.

If you see it, don’t approach because its bite could be fatal to you.

To recognize it: It is a short spider on legs with a large abdomen, covered with a black down spotted with red. 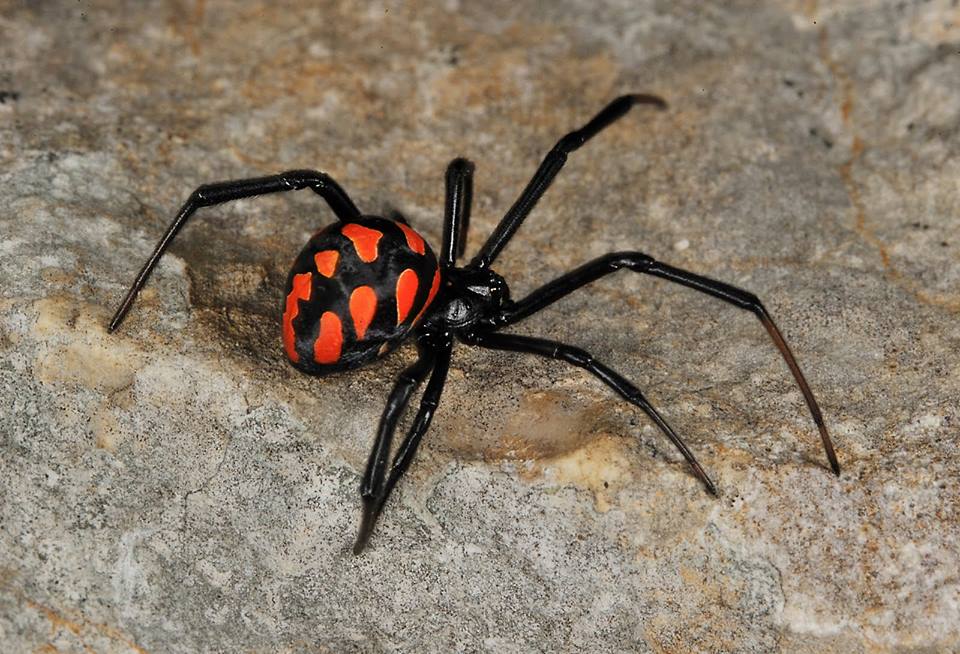 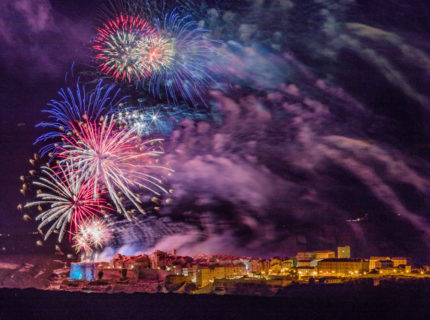 Fireworks in Bonifacio from 13 July and 15 August 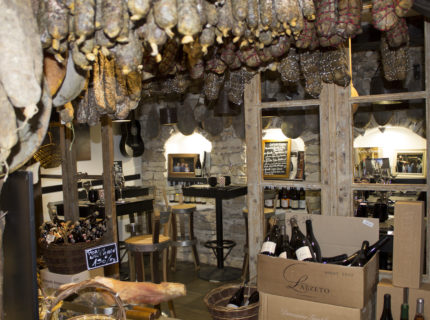 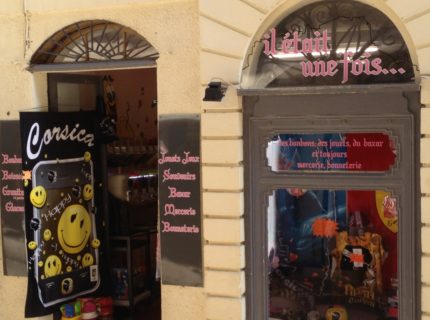