The geology of Corsica

The geology of Corsica

Corsica is a mountain in the heart of the Mediterranean...

The island of beauty is a real mountain in the sea, which, thanks to tectonic events, has separated itself with its big sister Sardinia, from the southern part of the European continent.

Corsica is made up of two major geological domains that have earned the nickname “The Elysée of Geology”, with the Western “crystalline” part and the Northeast “schistose” part.

The island’s average altitude is 568 metres, making it the highest of all the islands in the western Mediterranean. The highest point is the Massif du Cintu with an altitude of 2,706 metres.

The island of beauty is 180 kilometres long from north to south and 82 kilometres wide, giving a total area of 8,680 square kilometres. 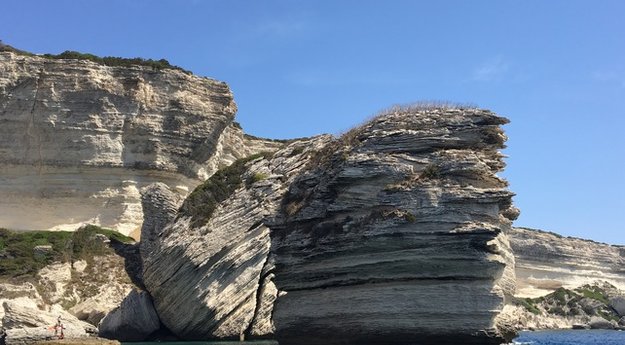 1000 kilometres of coastline and heavenly beaches surround the island of beauty, enough to delight lovers of “relaxation” and crystal clear waters!

Corsica, between sea and mountains, will delight the desires and expectations of all visitors who would like to discover it. 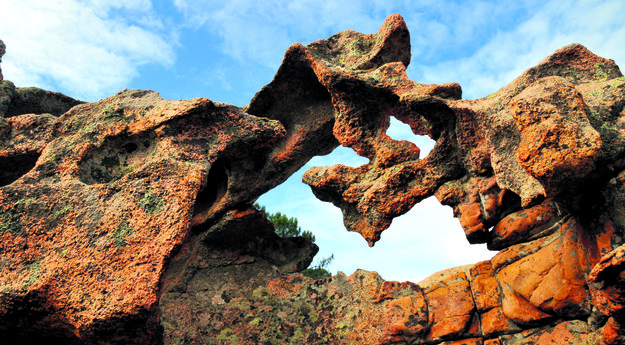 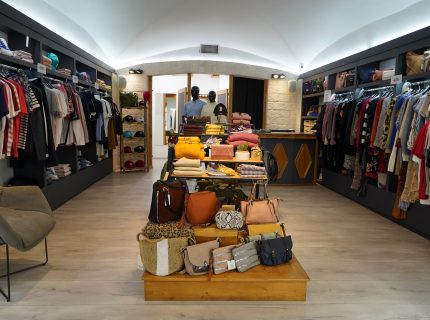 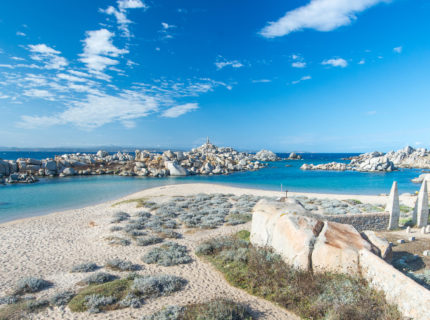 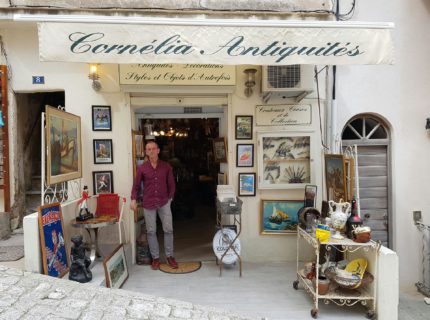