Paradise is at the end of the road..

We have to walk a while to the beaches and what a reward ! But once arrived on the spot, it has to be said that it’s really worth the effort. This is the case of Fazzio beach, perhaps my favorite. Two short hours walk along a trail meandering through the garrigue…

What? Through the garrigue? I have written the garrigue instead of the scrubland ! Am I wrong? No, not at all! This trail I invite you on, is in the real garrigue : fragrant and beating. Exactly as in Marseille, but here in Bonifacio.

Explanation: One differentiates a scrubland from a garrigue by the nature of the soil. Firstly, in the scrubland we are in the presence of a rather siliceous and acid substrate, whereas the garrigue is of limestone stratum, like the cliffs of Bonifacio. The vegetation is virtually the same: arbutus, green oak, juniper, tree heath, rosemary, wild olive, pistacia lentiscus and of course, the symbolic plant of Corsica, the myrtle. This walk needs your sense of smell alert, as the fragrances arising are subtle and spellbinding. Just that, makes it worth the journey. 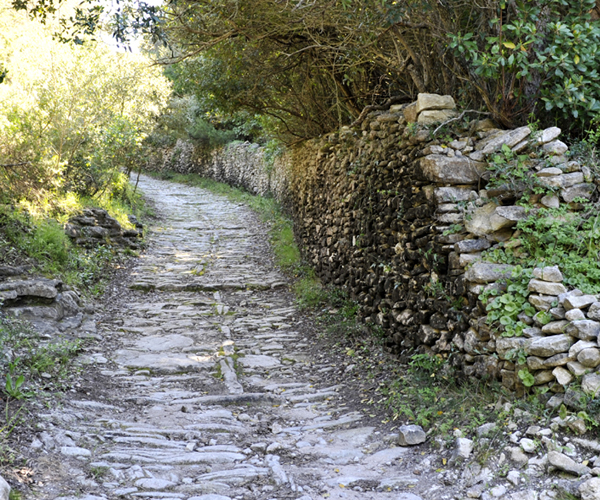 I will walk following my sense of smell for approximately two hours. And not only using my nostrils, I will also walk following the sounds with my ears. Bird species are numerous and you need to stop and listen. Ecstasy! And then there are other noises: dry crackling, for example. If you hear rummaging as well, at the foot of a bush, there are two solutions: either it is a hedgehog or it is a Hermann tortoise. Be careful, don’t touch, let it be please ! The species is protected! 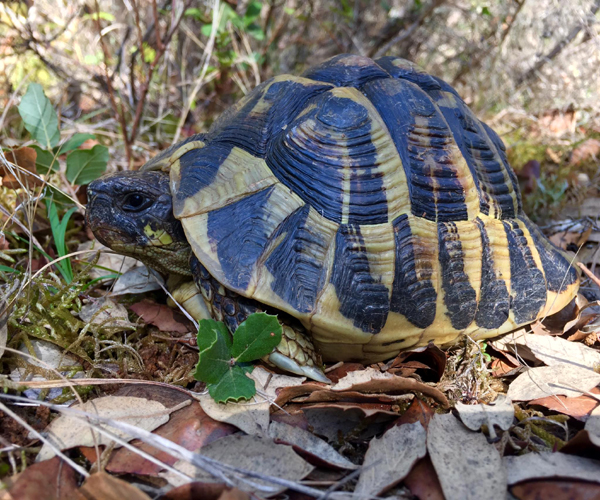 This walk is very rich in fauna and flora. And with luck, I would rather say for those who know how to walk in silence, there is the possibility of exceptional encounters. With a timid “green and yellow” grass snake for example, or with a splendid copper lizard called Fitzinger’s Algyroïde which is very rare. So true below you will see its photo, it’s safer ! And friendlier, too! 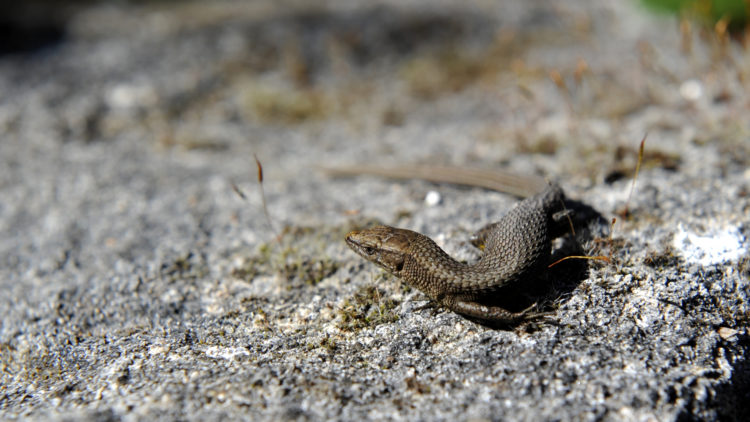 Good and this beach? I’m coming to it. But first, I have to pass a former lime kiln (yes, always the limestone), I must first stop to contemplate the entrance of the port (the Gully) from a most attractive angle and I must also greet the small blue and white Holy Virgin, throning in a narrow niche in the Madonetta lighthouse. 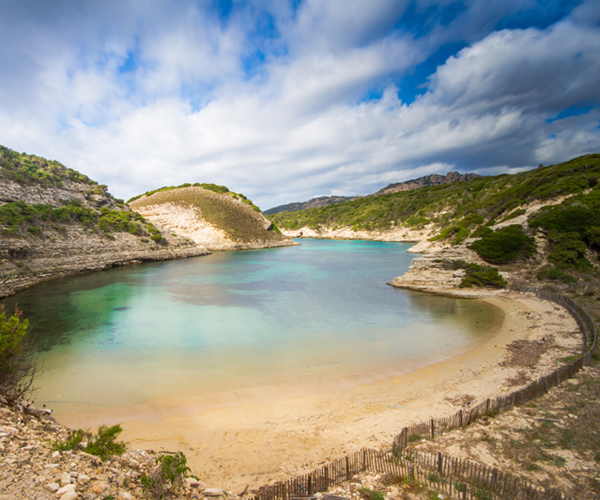 It is only then, along the edge of the sea, among the bushes of rosemary and the tufts of Helychrisum (Corsican Immortelle) that I will reach a small canyon. And there, at the bottom, Nirvana ! A small, heavenly beach, the sea, so turquoise, it hurts my eyes and the well deserved foot bath in the solar energy heated waters.

I must say, this is heaven! 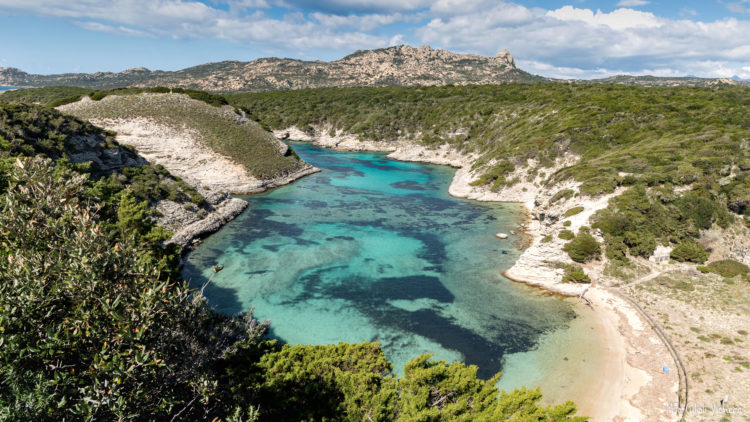 PS. My walk takes four hours there and back. But with the swim and the many moments of contemplation, I must confess that 5 or even 6 hours, would be more accurate. 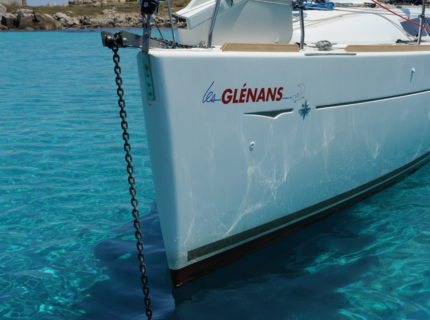 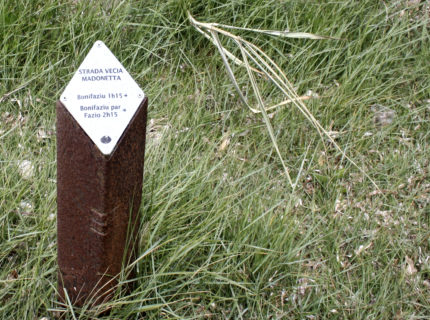 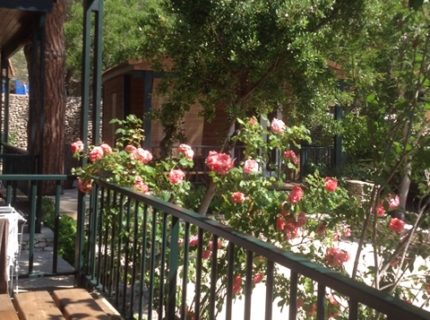 Farewell down jackets, sweaters and scarves!