The brotherhoods of Bonifacio flourished around the 13th century, in parallel with the emergence of trades and corporations. Today, eight centuries later, the churches of the City of Cliffs are home to five churches, the highest number in Corsica. 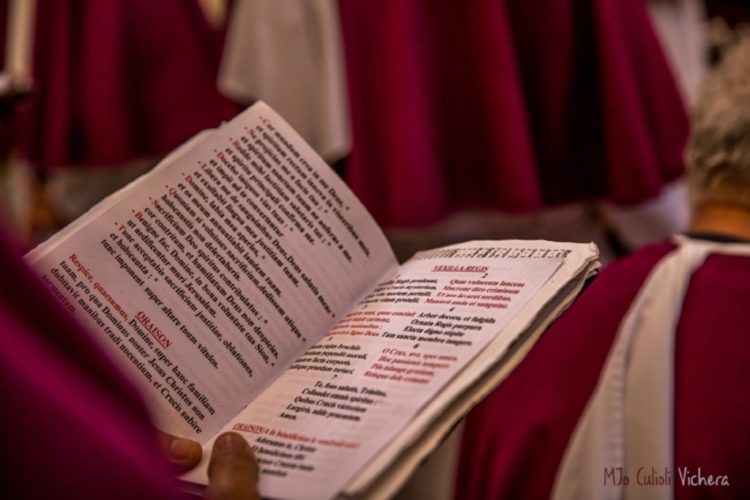 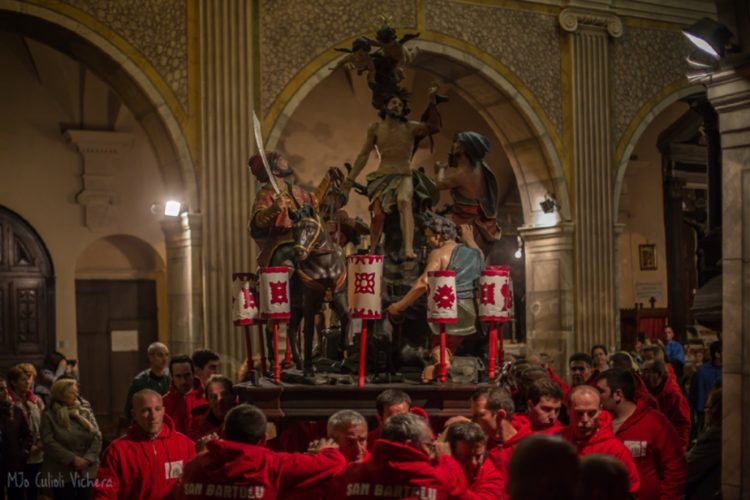 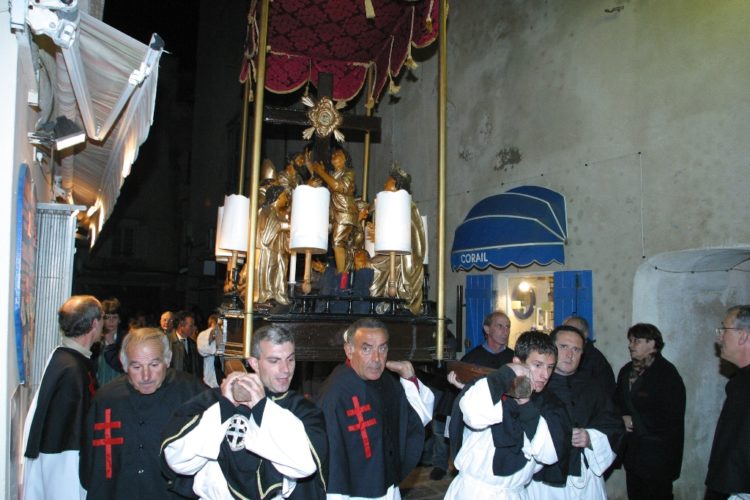 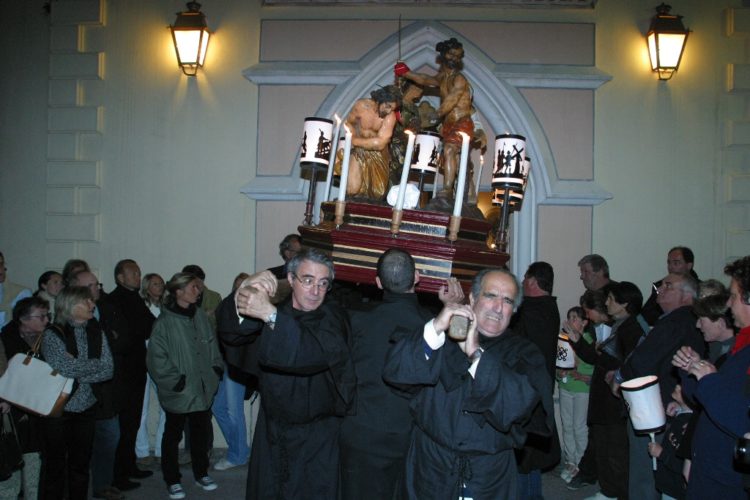 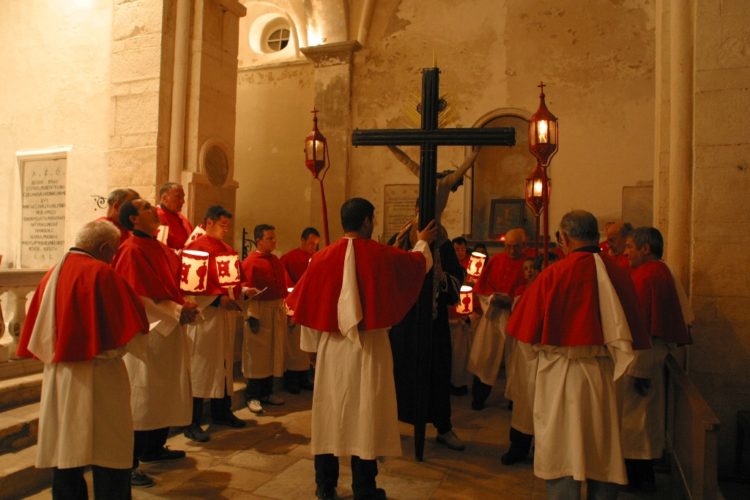 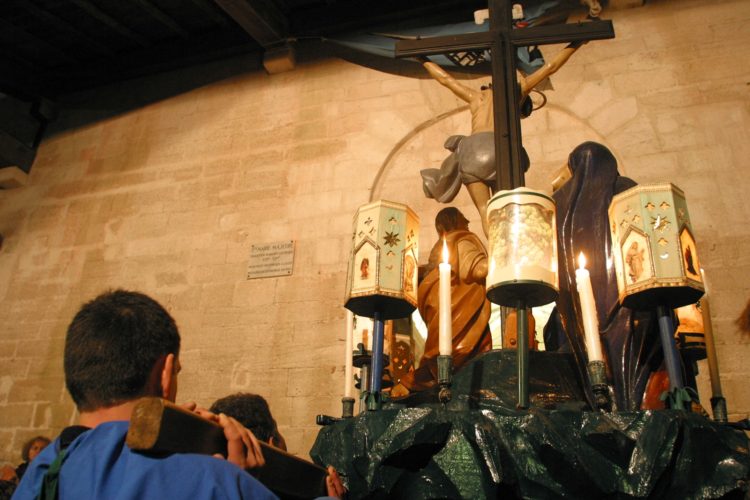 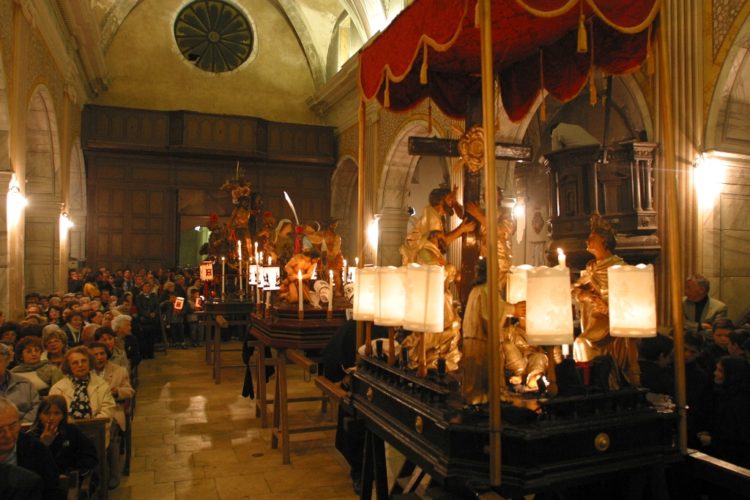 A brotherhood is a “religious association formed by lay people dedicated to pious practices or charitable works, often under the direction of the clergy or with their spiritual assistance”. This definition is taken from an Italian Renaissance dictionary.

Bonifacio has 5 brotherhoods; the two oldest dating from the 13th century are Sainte-Croix and Saint-Jean-Baptiste, both heirs of the “Disciplinati” of the city of Genoa. The most recent is Saint-Erasmus, created in 1893.

Throughout the year, the five brotherhoods go out in processions with their respective “shrines” to honour their saints, namely Saint Erasmus (June 2), Saint Croix (May 3), Saint John the Baptist (August 29), Saint Mary Magdalene (July 22) and Saint Barthélemy (August 24).

Today, more than religion in the strict sense of the term, it is the construction of a cluster of human relations that prevails: brotherhoods have become a symbol of conviviality above all. 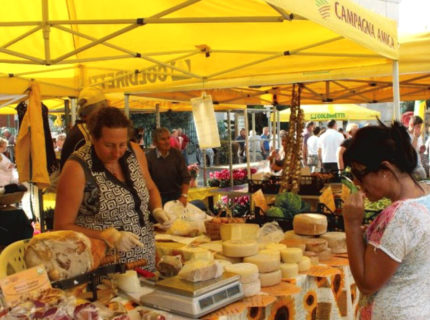 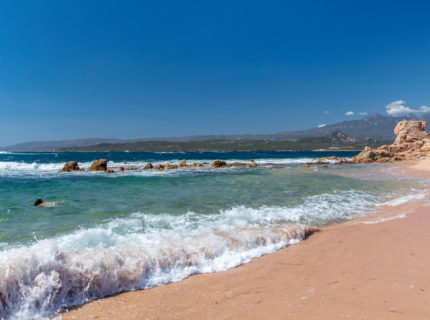 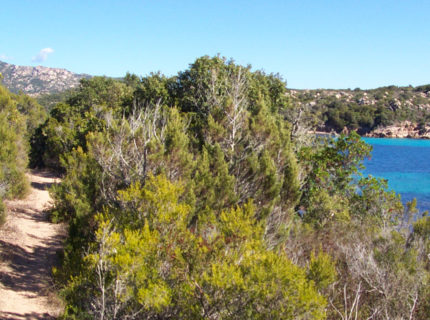