Located in the heart of Southern Corsica, the Alta Rocca is a mountainous region that joins the West and East coasts. A region with multiple landscapes, which makes it one of the richest of the island. 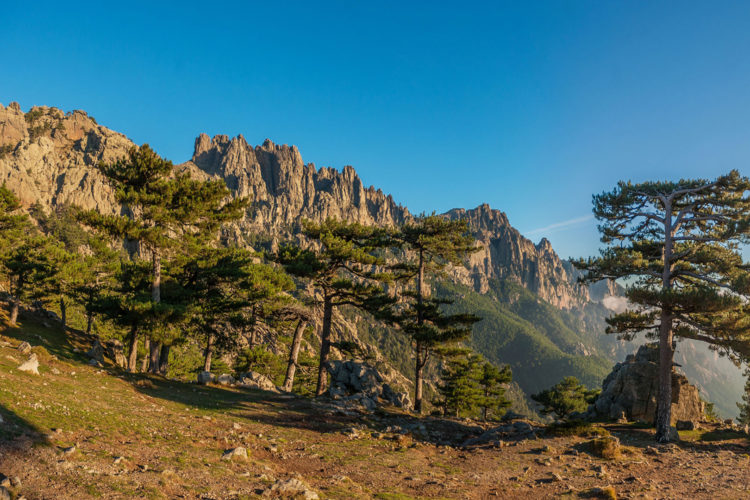 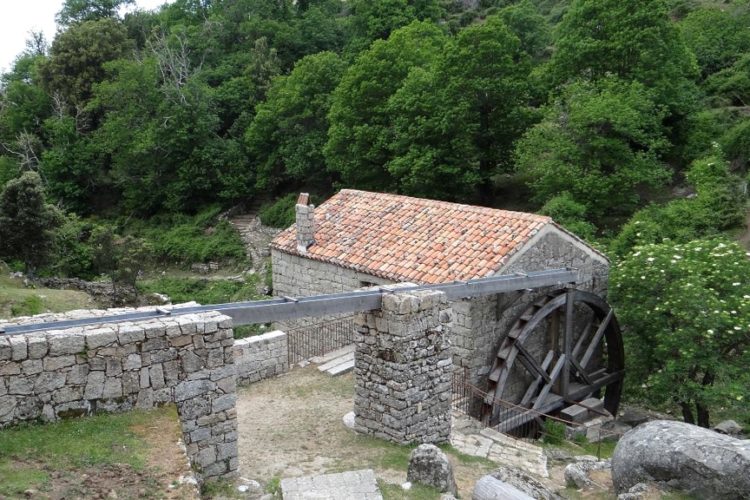 Rich by its flora and fauna but also by its thousand-year-old history as it is one of the most ancient populated territories. This ancient settlement has made Alta Rocca a place of historical diversity, where every mill, church or fountain bear witness to a period of history.

Situated in the Corsican Regional Nature Park, the site is also a paradise for nature lovers, with its rehabilitated footpaths, and for the sportier: the crossing of the Mare a Mare.

An area that will also delight thrill-seekers as the region is known for its waterfalls, natural pools and other natural gems that allow you to indulge in mountain sports.

The Alta Rocca, known as the heart of Southern Corsica, is also known for having been the centre of the Resistance during the war. In the village of Zonza a museum today retraces this period. The whole region also has archaeological sites such as Cucuruzzu or Capula, and the village of Lévie is home to the Alta Rocca Museum, a place where young and old can learn more about the exciting history of the region.

Moreover, every year in September, the region known as the “Land of Lords” hosts an event, which has now become a must: “The Medievals of Lévie”. The opportunity to relive a rich past over a weekend.

At the foot of the impressive Aiguilles de Bavella, a rich culinary tradition and quality craftsmanship are to be discovered.

The Alta Rocca has kept its authenticity, amongst the picturesque villages, old pastoral paths or mills.

In short, the Alta Rocca is, in all seasons, an unmissable stop where an authentic Corsica is revealed. 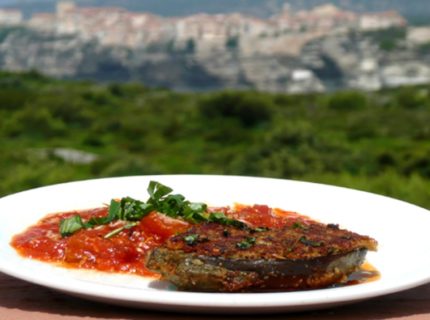 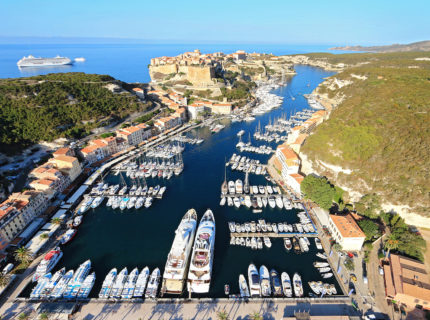 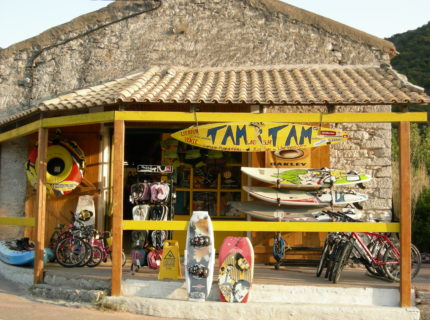